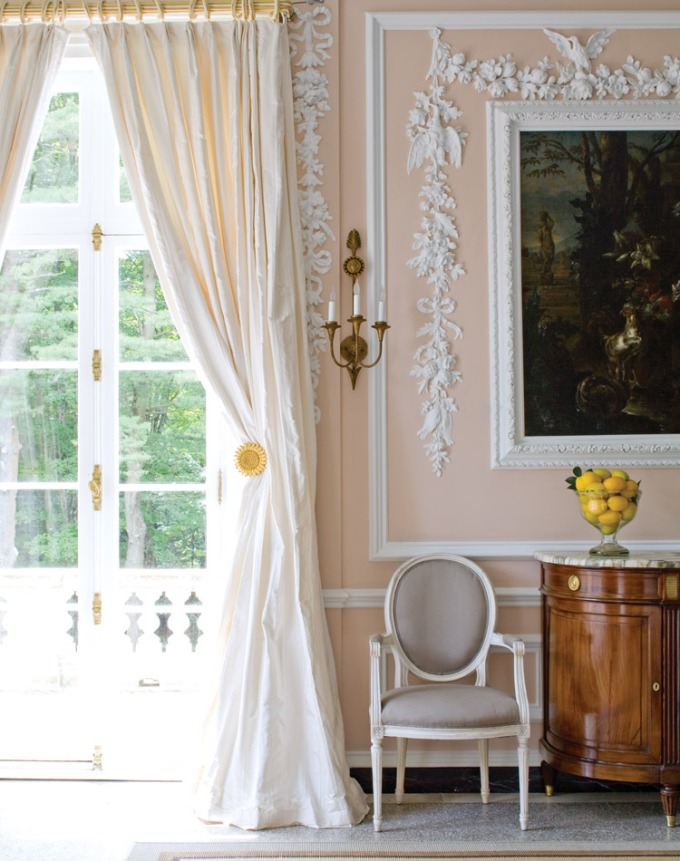 It was in a country setting that Edith Wharton hit her stride. True, she was in a failing marriage and not yet a famous author, but it was at her country estate, which she called The Mount, where she met the love of her life and where she became, not just a writer, but a successful novelist. Somehow during these years (1903-1908) of glory and gloom, she was essentially building two houses: one real, The Mount, and one imagined, The House of Mirth. 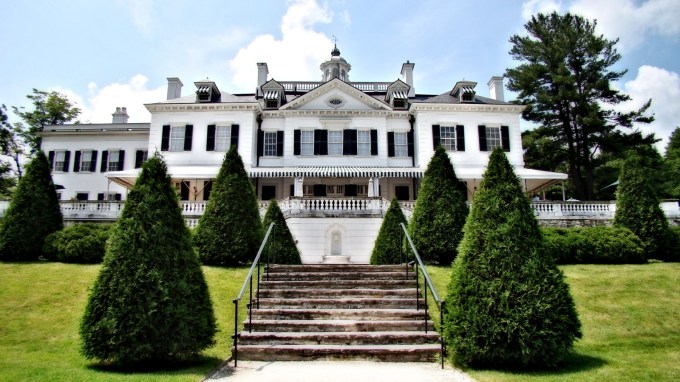 When she began designing, decorating, and landscaping The Mount in Lenox, Massachusetts, she’d already co-authored a book, The Decoration of Houses (1897), about architecture and design with architect and friend Ogden Codman, Jr., so she knew exactly what she wanted (privacy, sweeping vistas, impressive gardens, European influences, and American touches, like green exterior shutters and green and white awnings).

She would not live there long, and she would have other homes, even another country home in France. Yet, one could argue that it was here where she began her singular and abiding devotion to creating—body and soul—a beautiful house and garden and a sense of place.

While living at The Mount, Wharton wrote: “Decidedly, I’m a better landscape gardener than novelist, and this place, every line of which is my own work, far surpasses The House of Mirth.”